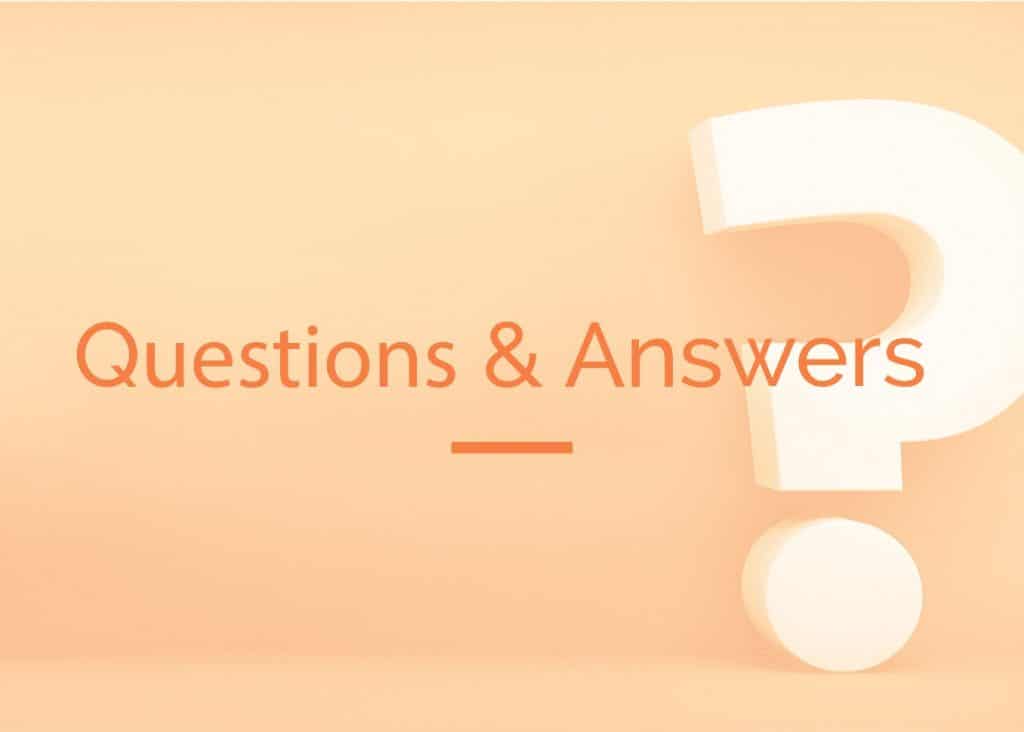 Questions & answers
What are the components of betterair’s probiotic formula?

How did betterair choose these specific bacteria?

This cocktail of strains was selected out of hundreds of strains based on their absolute safety for human and animals and efficacy against a wide range of allergens, pathogens and other harmful organisms that reside in our indoors. Additional criteria tested, was the ability of the group to provide a broad protection not available by each individual, creating a case where 1+1 equal more than 2. The Enviro-Biotics formula performed with significant efficacy under various conditions and topologies.

Are betterair products safe for humans, pets and animals?

betterair’s Enviro-Biotics have undergone and passed all the requires tests in complete accordance with EPA standards at our labs and at certified 3rd party GLP (Good Laboratory Practice) labs. Due to their naturally occurring biological nature, all betterair products are safe for human, pet and animal contact. Furthermore, the US Food and Drug Administration (US FDA) declared Bacillus subtilis as GRAS (generally recognized as safe) organisms for its use in food processing industries.

For more information about Bacillus subtilis:

What kind of certification does betterair have?

Probiotics have been defined as viable microorganisms that (when ingested) have a beneficial effect in the prevention and treatment of specific pathologic conditions [1]. The principle of using harmless bacteria for conquering pathogens has been recognized for many years. In fact, probiotics have been used for as long as people have eaten fermented foods. However, it was Metchnikoff at the turn of the century who first suggested that ingested bacteria could have a positive influence on the normal microbial flora of the intestinal tract [[2.

How do betterair’s Environmental Probiotic work?

betterair’s patented technology repetitively releases microscopic sized Environmental Probiotics known as Bacillus subtilis group. Billions of micron-sized probiotics form a protective layer of microflora which coat and shield surfaces and objects, resulting in a healthy microbiome. betterair’s Environmental Probiotics also deplete the resources of allergens that pathogens and molds thrive on creating an environment that is abundant in good bacteria and minimizes the pathogens. Furthermore, Probiotics have been defined as viable microorganisms that (when ingested) have a beneficial effect in the prevention and treatment of specific pathologic conditions  [1] The principle of using harmless bacteria for conquering pathogens has been recognized for many years. In fact, probiotics have been used for as long as people have eaten fermented foods. However, it was Metchnikoff at the turn of the century who first suggested that ingested bacteria could have a positive influence on the normal microbial flora of the intestinal tract [2]

What is the difference between traditional air purifier and Betterair’s Enviro-Biotics?

betterair is the innovator of the world’s first and only probiotic surface, object and air
BIO-purification systems. Pioneering a way to apply probiotics into the environment and using their natural intelligence to bring balance to indoor living and work places. Conventional air purifiers attempt to purify the air by sucking it into a chamber and then destroying airborne particles by radiation of filter cleaning. These methods indiscriminately kill all microorganisms – harmful and beneficial alike, causing an imbalance, or, a vacuum in which pathogens have the capacity to dominate and prosper. It is a passive technique for air only where the allergens and pathogens exist and prosper on surfaces and objects where traditional air purifiers cannot access.

Why is having a high concentration of betterair probiotics a good thing? How does this specific formula mimic the “natural” condition?

Humans convey a large fraction of the colonizing microbes into indoor environment by shedding them from their bodies or transporting them by means of their clothes and shoes, whereas the rest originate from water or other environmental sources (for example, soil) [1-4]. Depending on the environment, microbes can also be transported indoors by pets, insects and other animals [5]. Bacillus species are one of the largest sources of bioactive natural products, exhibiting a wide range of antimicrobial activities. Bacillus represent a mechanism whereby organisms can eliminate competition and colonize a niche [6]. The only natural way to prevent the pathogenic microbes threat is to continuously introduce fully safe, beneficial bacteria.

What is the ideal/desired level of ‘good’ microorganisms on a surface? Is there peer-reviewed evidence or major non-industry health institution (EPA, HHS, WHO) that has established that level or confirmed that level?

Unfortunately, and to our dismay, there are no regulations nor criteria issued or recommended by any regulatory or monitoring bodies pertaining to surface microorganisms other than the food preparation area where only Total counts are identified and very certain species are pursued.

There is no “ideal/desired level of ‘good’ microorganisms on a surface”, the number of microorganisms depend very much on temperature, humidity and the resources on a particular surface and of course how pervious the surfaces are.

Are Enviro-Biotics efficient against all the microorganism?

betterair has tested against a wide range of strains that are known to be most prevailing and harmful in the indoor environment. The use of multiple strains ensures wide range efficacy that is not possible with a single strain solution; it is impossible to test against all as there are thousands of species, but we have found a wide range of common efficacies that ensure maximum protection.

What scientific evidence exists that this concept results in environmental and human health impact reductions?

The use of Bacillus spores as probiotics and bio-control agent increased significantly, compared to previous years. A new approach in the abatement of certain pathogenic microorganisms is the use of antagonistic microorganisms. This approach is based on the application of probiotic bacteria in human and animal intestines to create a pathogen unfriendly environment, stimulating the host’s overall health. Expansion of the probiotic concept towards the environment has designated a biocontrol, when the application is antagonistic towards a certain pathogen [1]. Recently, the ‘health’ of hospital surfaces has been re-thought as the health of the human body, considering that, rather than eradicating all pathogens, replacing them by beneficial microbes might be more effective in preventing infections [2, 3].
In 2018 The Biology and Built Environment Center (BioBE) conducted controlled trials of the BetterAir

Biodify™ device. The conclusion of the study’s final report that was issued on February 20th, 2019, is summarized by the following words: “There were significantly lower numbers of Cladosporium sp. in treated versus control samples, as well as a decrease over time in Cladosporium numbers during treatment with Enviro-Biotics. This evidence suggests that Enviro-Biotics treatment could play a role in decreasing Cladosporium sp., and potentially other molds and mildews within the environment.”

This study was conducted in a controlled environmental chamber by the BIOBE staff led by Dr Jessica Green. Furthermore, we are still in process of gathering data from recent trials.

Why should I treat HVAC system with betterair’s products?

HVAC systems typically provide a mixture of outdoor air and recirculated indoor air at supply vents, but the systems themselves can be a source of airborne microorganisms due to contamination [1-4]. Bernstein et al. [3] showed that improperly maintained HVAC systems supported abundant growth of Penicillium spp. (as an example) and resulted in 50 to 80 times higher concentrations of airborne fungi in an affected office compared to an unaffected one.  Exposure to bioaerosols, including fungal ones, has been linked to a range of detrimental health effects [5]; for example, molds are associated with the onset of asthma in both infants [6] and adults [7].

What is the recommended amount of Enviro-Biotics to be applied for optimal protection and how do we know best ratio for our space
We have defined a general average where our recommendations are for dispersal of 1ML of Enviro-Biotics covering 75 cubic meters (for ease of calculations, one can measure its area where 1ML is for 25 square meters where ceiling height is not greater than 3 meters) There are many factors such as traffic, temperature and humidity,. That influence the level of indoor contaminations and betterair addresses the desire of adjustable usage by design of our automated dispersal units that are equipped with sensors for humidity level and temperature that automatically adjust the ratio of applied Enviro-Biotics into a treated space. This has been implemented with our commercial products line.

we are Here To Assist You

Need help, we are here for you

Feel free to contact us, and we will be more than happy to assist all of your questions.